Home | Our Practice | News | Patients in Their 40s Turn to Facelift Surgery in Baltimore, MD

Patients in Their 40s Turn to Facelift Surgery in Baltimore, MD 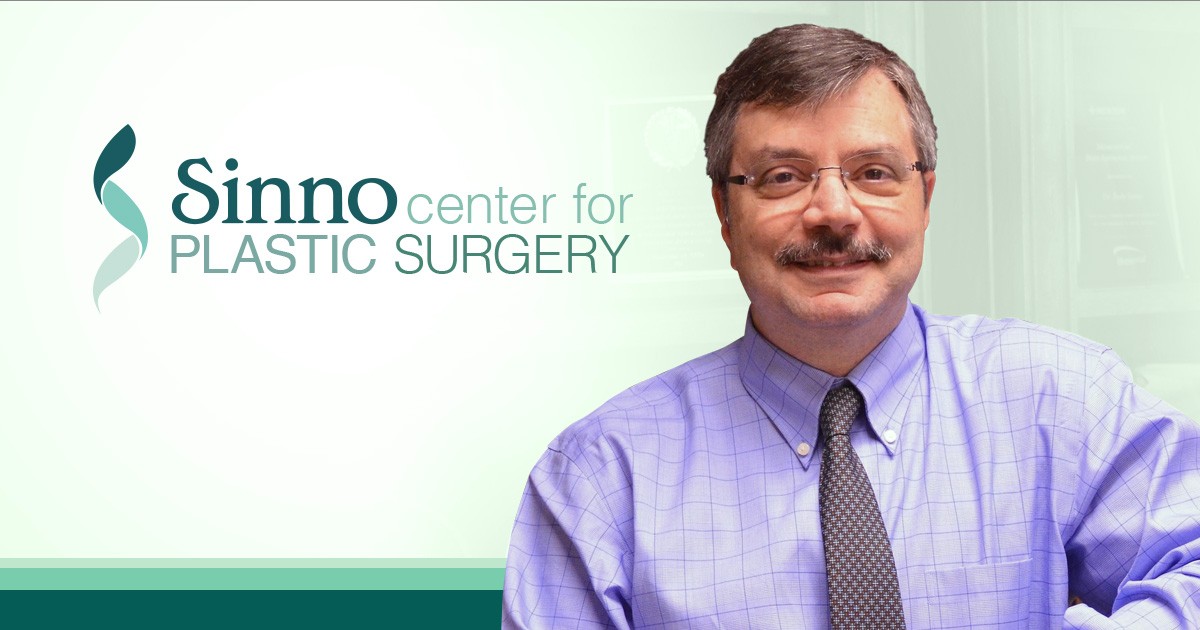 Dr. Fady Sinno, a board-certified plastic surgeon, says many patients in their 40s are ideal candidates for facelift surgery at his Baltimore, MD practice.

Baltimore, Maryland (March 2015) — Board-certified plastic surgeon Dr. Fady Sinno (www.sinnoplasticsurgery.com) says it may surprise some to hear it, but he often recommends facelift surgery for patients in their 40s at his Baltimore, MD practice.

“I actually think some people wait too long to get facelifts,” Dr. Sinno once wrote in his answer to a 39-year-old woman who posted a question on RealSelf, an online forum for patients considering plastic surgery. “There really is no age that determines whether someone is ready for a facelift. It is true that most of my patients who are in their 40s will only need non-surgical treatments for rejuvenation, such as BOTOX® Cosmetic, dermal fillers, and skin peels, but some of my facelift patients are in their 40s.”

Dr. Sinno says this approach is almost a “preventive measure.”

“People tend to think about this procedure as being for people in their 50s and 60s on up, who already show a lot of signs of aging,” he says. “But it is actually very effective to reinforce those facial structures before they ever start to sag to that degree.”

Dr. Sinno isn’t alone. According to 2013 statistics from the American Society of Plastic Surgeons®, facelift surgeries for those age 40 to 54 were up 4% over the previous year.

Dr. Sinno, whose Sinno Center for Plastic Surgery includes 2 locations, says younger patients concerned about signs of aging on the face and neck can get natural-looking improvements through plastic surgery. He says his practice serving the bustling Baltimore and Columbia, MD area draws a lot of professionals who are concerned about maintaining a youthful appearance.

“They don’t want to look like they’ve had work done, but they want to look vital and healthy,” Dr. Sinno says. “The advanced techniques we surgeons use now for facelifts create subtle enhancements. The days of simply pulling the skin tighter and getting a ‘wind-blown’ look are long gone.”

Younger patients, he says, tend to heal more quickly and with less discomfort. Many also benefit from combining injectable treatments such as fillers and BOTOX® Cosmetic with a neck lift or facelift, he says.

Dr. Sinno says he believes this approach will catch on more among plastic surgeons. For now, “I’m glad to offer my patients in the Columbia area this option,” he says. “It helps them get ahead of the curve on fighting the signs of aging.”